Home » Climate Change » The Earth has reached its highest temperatures in the last 24,000 years.
Climate Change

The Earth has reached its highest temperatures in the last 24,000 years.

Our planet’s temperature has risen to its greatest point in the last 24,000 years.

According to a study, global warming has increased in scale and speed in a level that has never been seen before in the last 150 years.

In the weeks leading up to the Glasgow Climate Summit, a report was released that clearly demonstrates the deleterious effects of human activity on our world.

According to a group of experts from the University of Arizona, the previous 150 years have seen the largest increase in temperature in recorded history. This rise is a direct result of rising greenhouse gas emissions and ice sheet retreat. The study, which was published in the journal Nature, looked at global temperatures over the last 24,000 years, specifically since the last ice age ended. 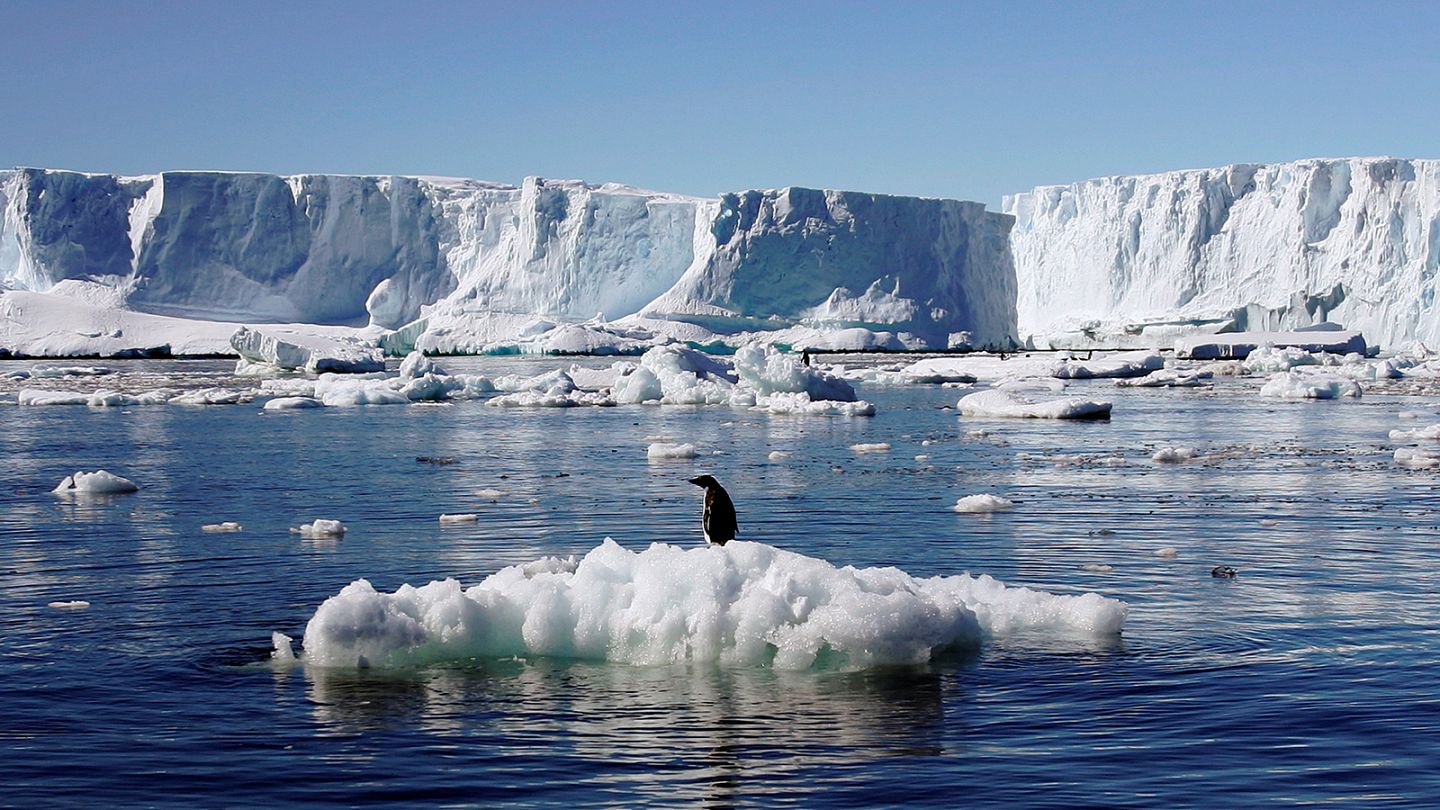 Despite the promises made in Glasgow, the world is on track to experience unprecedented global warming of at least 2.4 degrees Celsius, if not more, by the end of the century. According to a study conducted by the scientific platform Climate Action Tracker, this is the case. This estimate is higher than what was accepted in the Paris Agreement, in which 195 countries committed to continuing efforts to keep temperatures below the suggested 1.5 degrees Celsius to prevent the worst effects of climate change.

The authors of this latest study on global warming reaffirm and back up all of the facts and warnings issued by the scientific community in previous decades. However, it goes even further for the first time, stating that the temperatures reached in the last century are unprecedented. These figures illustrate that climate change is unabated.

“Current temperatures are unprecedented in the last 24,000 years, and the rate of human-caused global warming is also quicker than any other component we’ve seen in that time frame,” says Jessica Tierney, a geosciences professor at the University of Arizona and co-author of the study.

Since 24,000 years ago, scientists have created a map depicting fluctuations in global temperature during a 200-year period. A never-before-seen map that shows how Earth’s temperatures have changed over time.

“The fact that we are so far from what we consider normal today should frighten and surprise everyone,” says Matthew Osman, a postdoctoral researcher in geosciences at the University of Arizona and the study’s primary author.

Using a combination of methodologies to reach a conclusion

The researchers utilized a variety of ways to reconstruct past temperatures in order to determine where we are now and what has to be done in the future to reverse the trend. The authors specifically merged two data sets: the temperature of sea sediments and climate computer simulations.

Marine sediments can reveal a lot about the state of the ecosystem a long time ago. The chemical fingerprints of these insoluble particles, in fact, convey information about historical temperatures.

Computer-based climate models, on the other hand, provide temperature information based on scientists’ improved understanding of the mechanics of the climate system.

It’s crucial to remember that neither approach is flawless or can produce totally precise data, but combining the two can benefit from each method’s strengths. This is referred to as data assimilation in the scientific community, and it is commonly employed in weather forecasting.

The same team at the University of Arizona is now working on furthering their studies on climate change on Earth and digging even further into the past.

Tierney continues, “We’re intrigued about extending this strategy to past climates that were warmer than now since those periods are effectively windows into our future as greenhouse gas emissions rise.”

The end of the combustion car as of 2035